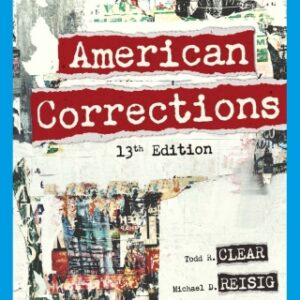 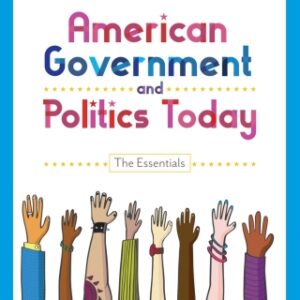 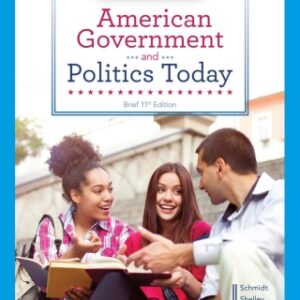 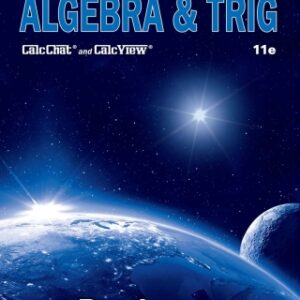 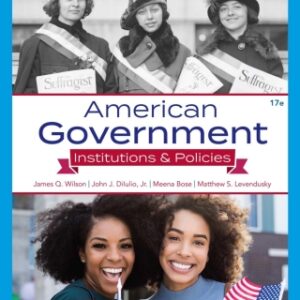 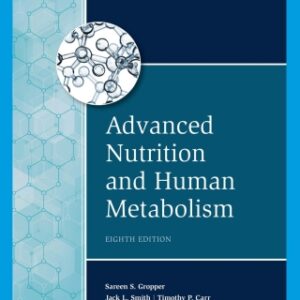 Buy American Government and Politics Today, 19th Edition PDF ebook by author Lynne E. Ford; Barbara A. Bardes; Steffen W. Schmidt – published by Cengage Learning in 2022 and save up to 80%  compared to the print version of this textbook. With PDF version of this textbook, not only save you money, you can also highlight, add text, underline add post-it notes, bookmarks to pages, instantly search for the major terms or chapter titles, etc.

You can search our site for other versions of the American Government and Politics Today, 19th Edition PDF ebook. You can also search for others PDF ebooks from publisher Cengage Learning, as well as from your favorite authors. We have thousands of online textbooks and course materials (mostly in PDF) that you can download immediately after purchase.

Note: e-textBooks do not come with access codes, CDs/DVDs, workbooks, and other supplemental items.

Ford/Bardes/Schmidt/Shelley’s AMERICAN GOVERNMENT AND POLITICS TODAY equips you with the knowledge to make informed choices and the tools to play an active role in the decision-making process in your community. Completely up to date, the 19th edition covers the 2020 primary and general elections, COVID-19, civil liberties in quarantine, climate change, gun violence, race and gender dynamics, migration and immigration, and social media’s prominent role in politics. The text also explores the roots of political polarization, its impact on civil discourse and shared governance, and the consequences when our divisions prevent us from solving public problems. Engaging examples of politics, politicians and policies bring chapter concepts to life, while “”Politics in Practice”” features provide an up-close view of people taking political action — and also suggest ways for you to get involved.Important Notice: Media content referenced within the product description or the product text may not be available in the ebook version. 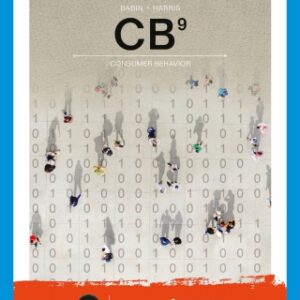 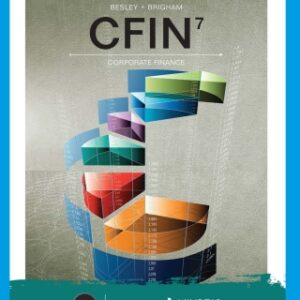 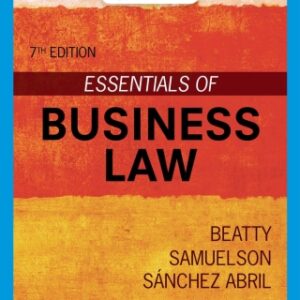 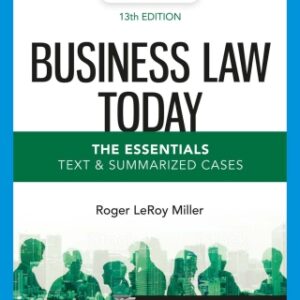 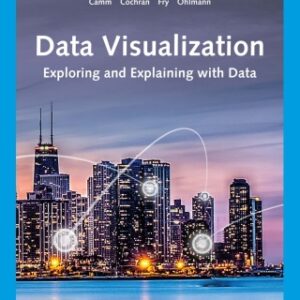 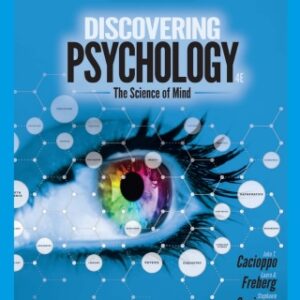 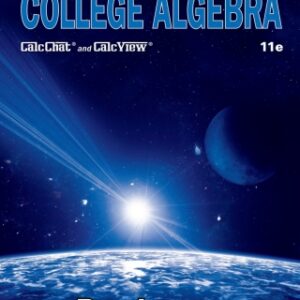 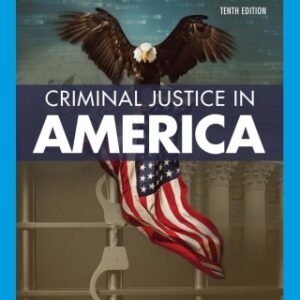 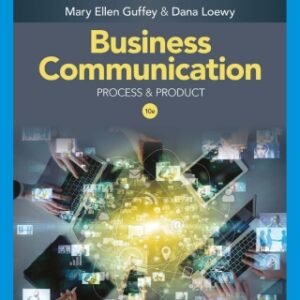 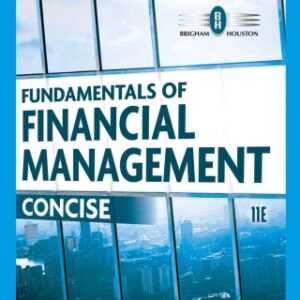 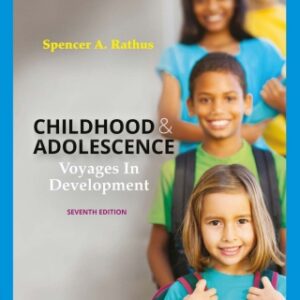 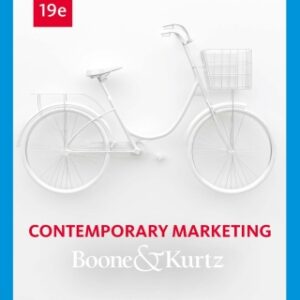